What is the Impact of Brexit on the Coffee Market?

Get a FREE quote

At the time of writing, Prime Minister Theresa May has officially written her letter to trigger Article 50. After a historic vote and countrywide confusion, we’ve still yet to fully see what the future holds for Britain after leaving the EU. So far though, the main talking point for business and the economy has been the slide in the value of the pound. In this article, we’ll be taking a look at the prospects for one of the nation’s favourite hot beverages and the impact of Brexit on the coffee market.

Brexit on the pound 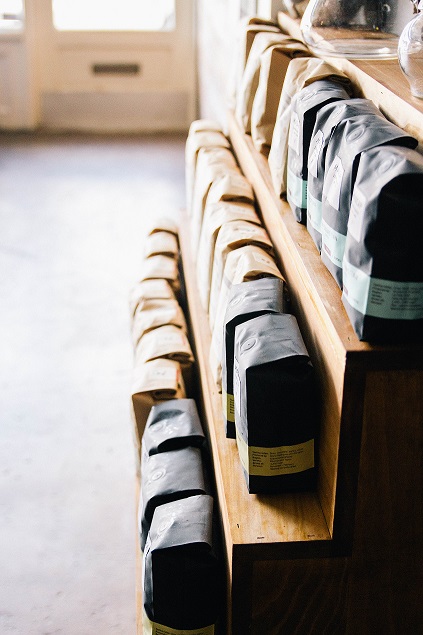 Back in June 2016, the impact of the EU referendum saw people vote to leave the European Union. The margin was slim, but the impact on the value of the pound was instantly seen against the dollar and the euro.

Some of the fall has been recovered over the nine months since the vote, but not to previous levels, with others predicting a further drop against the dollar which would make them almost equal in value.

All of this has inevitably driven prices of household goods up, with Nescafe prices rising from £2.75 to £3.15 for a 100g pack of coffee at Sainsbury’s. This margin has been seen on many goods, with retailers passing on possible price increases to the customer.

Is the solution then, to buy in bulk? The savings may seem marginal, but for some roasters importing beans into the country, it can start to add up. Economies of scale is the principle of more product being linked to lower costs and could be applicable for those with the capacity.

This might not be feasible for homeowners and the general public, but companies might find a saving in this tactic when it comes to buying beans. It should also be pointed out that since nobody know’s what type of deal the UK is due to come away with, the rising costs could abate as things settle and new deals come to the fore.

Concerns have also been raised about the amount of people from the EU employed as baristas and servers in the coffee shop industry. Once again, nobody knows whether these people will be allowed to stay, or whether they will want to.

This could leave a skills gap for companies, particularly chains. The alternative to a lack of EU labour in key industries has been tackled in recent discussions, with prominent economists claiming that machinery could replace workers. Automated machines serving coffee would certainly alleviate any pressure, much like a vending machine.

There are other factors involved with the cost of goods like coffee, however. Like any other product, it is subject to a range of influences, from crop yield to oil prices. The price of oil has remained relatively high, which could be the reason for producers and manufacturers increasing prices, balancing out their increased operational costs.

However, the supermarket price war on fuel, along with a glut of oil coming from the US, could see prices fall if manufacturers and producers are willing to lower prices in line with costs.

Is vending the future?

While the future remains uncertain for now, it could be argued that one way to ensure you get your daily cup (or four) of coffee is to fit your office or business premises with a coffee vending machine.

Providing your premises with a variety of hot drinks options, you can guard against some of the price increases with a serviced machine and ensure your staff get the coffee boost they need.

In the next two years we’ll know more about how the negotiations with the EU are going, as well as what kind of deal we can get elsewhere in the world should things fall through with our closest neighbours. Prices may fluctuate, but with office coffee machines from Nu Vending, you’re guaranteed a great cup of coffee every day for the best possible price!

Get A Quick Quote! close
Top