Tea vs Coffee: Which is Better?

Get a FREE quote

For fans of hot drinks – of which there are many – there’s often a preference when it comes to tea and coffee. Some people prefer a simple cup of tea in the morning, while others prefer the stronger taste (and perhaps the stronger caffeine kick) of a coffee. But how do these drinks differ aside from taste and brewing methods, and is either of them better than the other? Nu Vending is going to compare the two to see what we find. 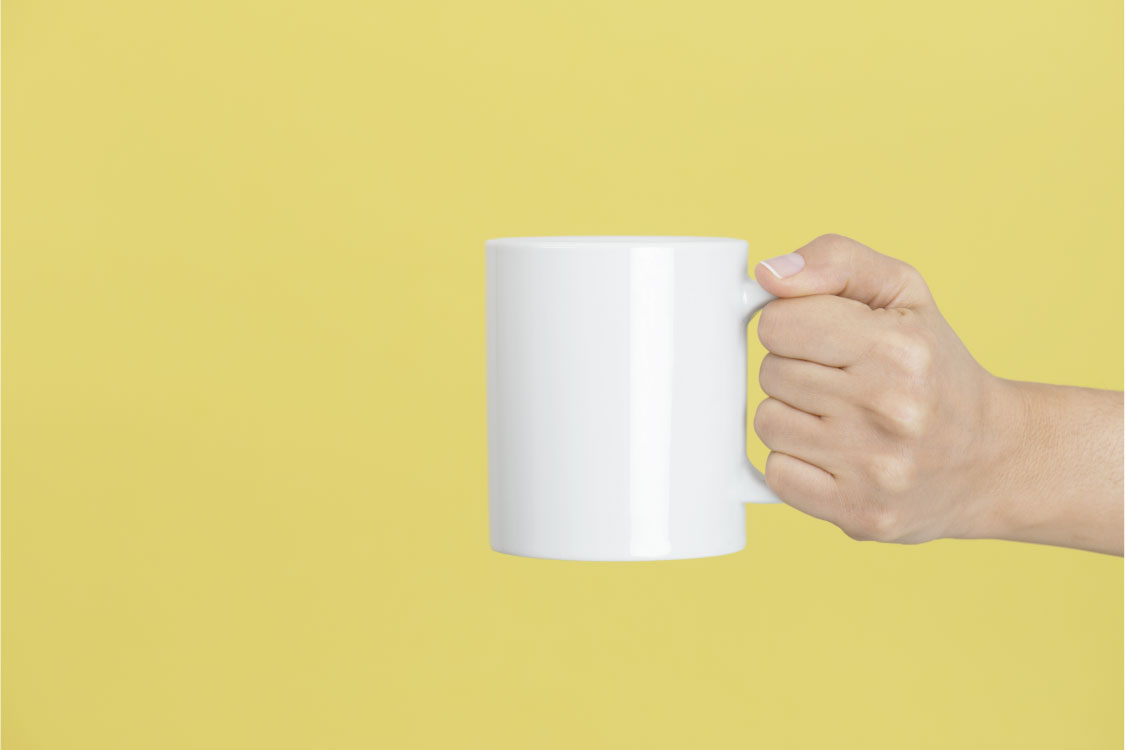 Which Drink Gives a Bigger Boost?

Aside from being an enjoyable beverage for millions of people, tea and coffee are known and often drunk for the caffeine boost they provide. Whether it’s a kick-start to a sleepy Monday morning or a boost for the final push on a Friday afternoon, tea and coffee can provide us with an all-important energy boost. But which drink gives us more of a kick?

The general consensus is that coffee gives us a stronger boost in the short term, but the effects of tea last longer.

A standard cup of coffee contains almost twice as much caffeine as a standard cup of tea, and we absorb 99% of that caffeine within 45 minutes, so it’s understandable that it has a more immediate impact on our brains and bodies. Tea, however, contains a chemical called L-theanine, which metabolises caffeine gradually, meaning that the effects are prolonged and we feel energised for longer. The boost we get from tea depends, of course, on the type of tea we drink: normal black tea contains around 48 mg of caffeine, green tea contains 28 mg of caffeine, and herbal teas contain zero caffeine whatsoever.

Which is Healthier: Tea or Coffee?

In terms of general health – i.e. calories, coffee and tea are basically calorie and fat-free, but this changes when you start adding extras. For example, if you like your tea or coffee with full-fat milk and four sugars, that is going to be more calorific than a skinny latte or a tea with skimmed milk. Tea is generally considered healthier, though, partly because of the availability of herbal teas like chamomile and peppermint, but also because they can only really be modified with milk.

Of the two drinks, coffee is the one that is associated with negative side effects – high blood pressure, increased heart rate and nausea, for example – but it all comes down to how much of it you drink. It is recommended that you don’t exceed four or five cups of coffee a day – any more than this and you may experience some of the aforementioned side effects. One or two coffees a day is a perfectly normal amount.

At the extreme end of the scale, the frappes and frappuccinos of the world are where the real calories are – some drinks from high-street coffee chains are extremely high in sugar and fat. An iced caramel macchiato from a certain coffee franchise contains a staggering 34 grams of sugar – which is the equivalent to just over eight teaspoons of the stuff. As tasty as they might be, if you’re concerned about the healthiness of caffeinated beverages, steer clear of the spectacular multi-coloured, cream-topped, quadruple-barrelled specials.

There is no clear winner between tea and coffee – and not just because ‘better’ is quite an abstract concept in this context. In general, it comes down to whether or not you want an immediate pick-me-up that will tail off after a few hours, or a more gradual, longer-lasting caffeine boost. If you’re after the former, then coffee is the drink for you, but choose tea if you prefer a more gentle caffeine kick.

As with any caffeinated beverage, moderation is key. There are no negative side effects associated with just one or two teas or coffees a day, but any more than four or five and it can start to have an impact.

Nu Vending is proud to be a leading provider of commercial hot drink vending machines for customers across London. With a range of sectors covered from offices to leisure centres, hotels and hospitals, we can install and maintain the latest and best tea and coffee machines on the market. For more information, simply contact us today and we’ll be happy to help.

Get A Quick Quote! close
Top